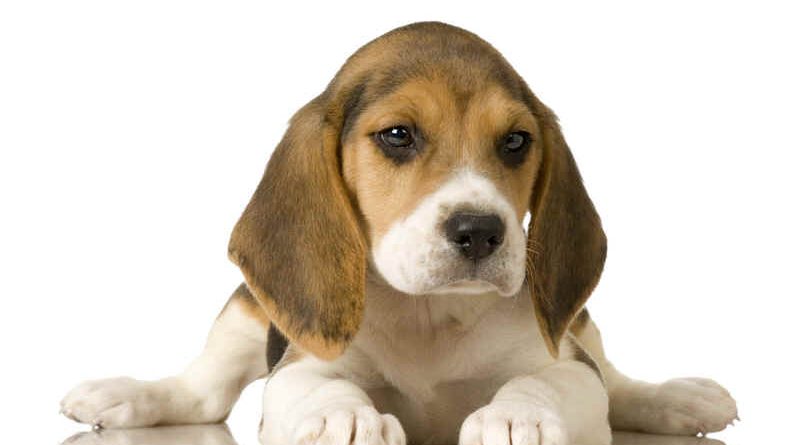 It’s ok . . . you can read this; no graphic photos . . . but we want to tell you of a lot of ground-breaking progress. If you know about the advances, then you can tell others and, the more people that hear of these alternatives, the faster the days of using animals for tests for products and medical research will be numbered.

Just as technological advances have been pushing so many varied industries into a bright new 21st century future, news comes of incredible advances that are bringing us to new frontiers using human-based cells, organs-on-a-chip, and computer modelling.

Pennsylvania School of Engineering has even developed a blinking eye-on-a-chip and are using it as a drug testing platform !

The validity of animal use in research and testing is questioned, given the differences between human and animal biology. Did you know that 95% of drugs tested to be safe and effective in animals fail in human clinical trials?

In fact, hundreds of the drugs that were tested on animals and given approval for use in humans have had to be withdrawn from the marketplace, citing negative consequences for humans that were not discovered in clinical trials using animals.  Just a few of these examples are listed in the links below:

Recently, Vancouver City Council held a Public Meeting on October 22nd, 2019, regarding the zoning of the potential new site for the St. Paul’s Hospital to be built in 2026 in False Creek Flats. As well as many other site issues, several groups expressed concerns to Council about possible animal testing research facilities that might be built within the hospital complex.

A very informative website created by Patricia Kendall called “Rezoning for Animals” laid out valid reasons why animal testing should not be included. See http://rezoningforanimals.com/

And, as Canadians, we should be proud that we have the Canadian Centre for Alternatives to Non-Animal Methods located at the University of Windsor, Ontario. http://www.uwindsor.ca/ccaam/

A really dedicated group called ADAV – has been a leading light with stellar information challenging the medical reasons and ethics of animal testing. http://adavsociety.org/

PAF’s letter to Vancouver City Council is at this link here.

And a recent announcement from the US Environmental Protection Agency:

Let’s hope we see a total end to animal testing research as soon as possible! 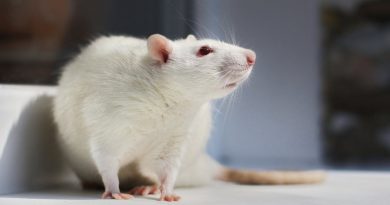 November 30, 2018 ADAV Society Comments Off on Our Petition Calling for a Scientific Review and Debate on the Use of Animals in Research and Testing Presented to the House of Commons 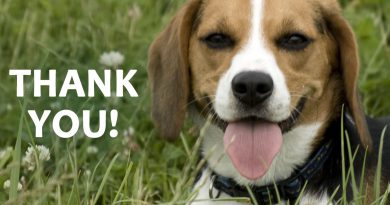 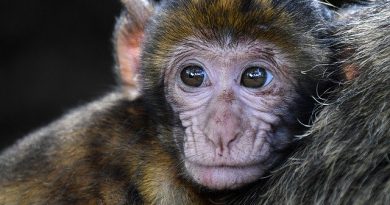