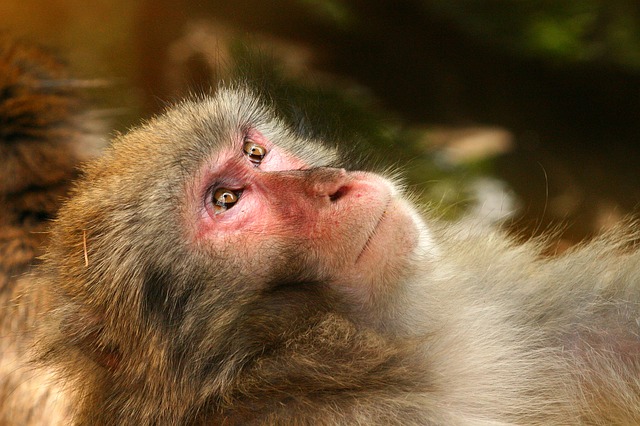 As you’ve probably heard, Elon Musk has completed his takeover at Twitter.

His company, Neuralink, has the goal of enabling brains to communicate with computers. To achieve this aim, they have been developing Bluetooth-enabled implantable chips and inserting them into the brains of Macaque monkeys and also pigs. Last year, in April, Neuralink claimed to have succeeded in forcing a male monkey to play Pong, a computer game, with just his brain. University of California Davis received more than $1.4 million USD from Neuralink to carry out the research.

The Physicians Committee for Responsible Medicine has said it has obtained records for 23 monkeys used in the experiments that reflect a “pattern of extreme suffering and staff negligence”.

According to the Physicians Committee, research included removing pieces of the monkey’s skulls and inserting electrodes into their brains. Inadequate veterinary care was provided and an inhumane substance known as BioGlue was used. The Physicians Committee says the substance killed monkeys by destroying portions of their brains. Neuralink acknowledges that at least one monkey died as a result of complications from the use of BioGlue. It also acknowledges euthanizing multiple monkeys for other reasons. Out of 23 monkeys used in the research between 2017 and 2020, at least 15 reportedly died.

The Physicians Committee stated that monkeys involved in the research exhibited substantial psychological effects from the experiments such as vomiting, poor appetite, anxiety, loss of hair and self-mutilating behaviour like removing their own fingers.

Pigs, too, have also been subject to experimentation for Musk in the name of humans one day being able to control computers with their brains. Like the monkeys, they were subjected to devices surgically implanted into their brains. Their lives and suffering should not be forgotten either.

ADAV cannot justify staying on the Twitter platform now that it is owned by the man responsible for subjecting animals to such cruelty.

We encourage you to do the same. 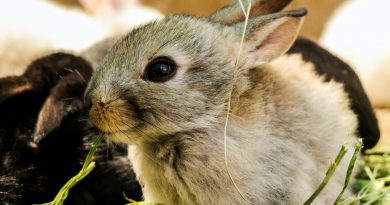 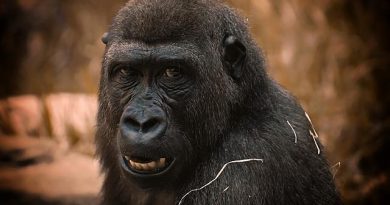 July 24, 2022 ADAV Comments Off on AirFrance to End Primate Transport 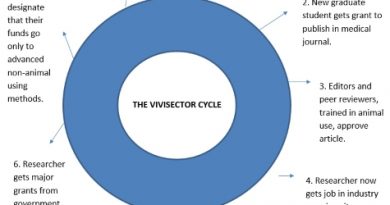 January 17, 2021 ADAV Comments Off on The Vivisector Cycle