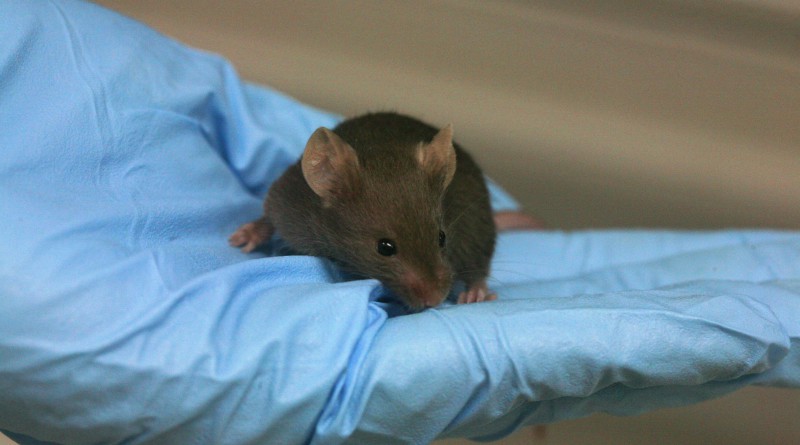 In April 2014, Stop UBC Animal Research presented a petition to the UBC Senate that called for an end to the two most invasive categories of experiments on animals — categories D and E — at the university. At the time, there was no follow up by the university.

“Our petition [and] any call for change ended up in [the VP research’s] bottom drawer and that’s where they die a slow death,” saysAnne Birthistle, spokesperson for Stop UBC. “We want the end to the worst of the worst experiments and we want innovative and progressive research to take place at UBC.”

In March 2016, the Senate committee finally reached out to Stop UBC Animal Research, setting up a meeting with the Academic Policy committee during which Stop UBC reiterated its concerns about animal research at the University.

STOP UBC Animal Research continues to encourage an end to the most invasive categories of research at UBC.

December 4, 2014 ADAV Society Comments Off on Letter to Public Affairs from concerned alumnus

MOURNING FOR ANIMALS AT UBC

May 30, 2011 ADAV Society Comments Off on MOURNING FOR ANIMALS AT UBC