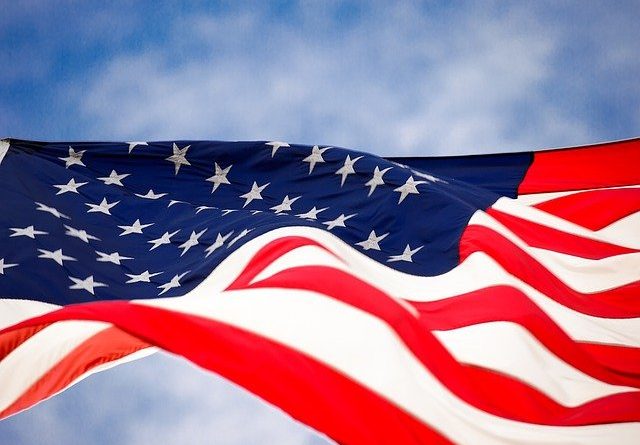 Image by Angelique Johnson from Pixabay

Medical testing on animals is morally wrong, according to 44% of Americans who responded to Gallup’s annual moral issues survey. That’s an increase of 18% since 2001 when the survey was first given. The survey also found that an overwhelming majority of Americans (63%) think that animal cloning is wrong. 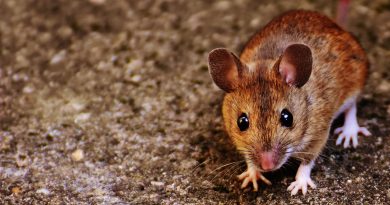 May 17, 2020 ADAV Society Comments Off on National Institute of Allergy and Infectious Disease misses the boat when it comes to animal studies and COVID-19 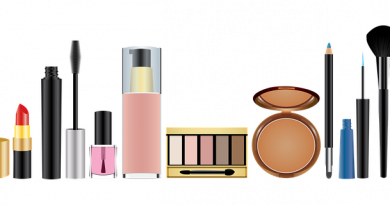 New Jersey Bans the Sale of Cosmetics Tested on Animals

December 2, 2021 ADAV Comments Off on New Jersey Bans the Sale of Cosmetics Tested on Animals