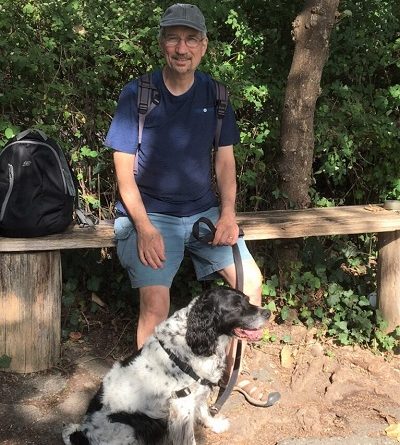 After 18 years as VHS’s Projects and Communications Director, Peter Fricker retired in June. Here, he reflects on the changes and challenges during those years for VHS and for the animals it works to help.

To be honest, I had a lot to learn about animals when I started working for VHS in 2003. I had a background in communications and research but my knowledge of animal issues was somewhat limited (except for being a dog and cat guardian and vegetarian!)

I had to learn fast. That summer the Greater Vancouver Zoo’s decision to send an aging elephant called Tina to a zoo in Ontario with even fewer safeguards against animal suffering became the biggest local news story of the year. I suddenly found myself on radio and television most nights, trying to sound like an elephant expert. Fortunately, I had help from real experts like Julie Woodyer of Zoocheck and our executive director (and my mentor), Debra Probert.

It was a bit of a trial by fire but it helped prepare me for the many times I would need to research a controversial issue quickly and give VHS’s view to the media. Thanks to VHS colleagues, a network of animal advocates, knowledgeable contacts and lots of reading and research, I got better.

And the controversial issues kept on coming. The zoo, of course, continued to be a cause for concern, with many premature animal deaths and cases of inadequate care, which VHS brought to public attention.

We worked on farmed animal welfare, campaigning for an end to cruel battery cages for laying hens. While always pressing for better conditions for farmed animals, we began urging people to eat less meat and, eventually, to transition to a plant-based diet. It’s amazing to see how meat-free eating has become mainstream over the last ten years.

We joined other groups in campaigning for an end to cetacean captivity at the Vancouver Aquarium, which finally came in 2018. Now it’s banned across Canada.

VHS, of course, has addressed many other issues over the years, from sled dog abuse to cruel circuses; from spay & neuter bylaws to pet store regulation.

But, of all the VHS campaigns I’ve had the privilege of working on, it’s rodeo I’ve been most passionate about. Roping three-month-old calves off their feet and twisting steers’ necks until they’re literally bent to the ground is so obviously and outrageously cruel, especially as it’s just to amuse a crowd.

It was a great day when, after a long VHS campaign, the Cloverdale rodeo dropped calf roping, steer wrestling, team roping, and wild cow milking. More campaign successes followed with the cancellation of the Luxton rodeo near Victoria in 2015 and the Abbotsford Agrifair rodeo in 2016.

VHS’s campaigns against the Calgary Stampede rodeo and chuckwagon races have drawn national attention to the cruelty and animal deaths that occur every year at the event. Except for some measures to improve animal safety, the Stampede has stubbornly refused to change. VHS’s fight goes on.

While I’m sad to leave, it’s great to know that VHS will be fighting for animals long into the future. The VHS team is a talented, passionate and dedicated group of individuals who care deeply about this important work. I know without any doubt that they and all those who support VHS will, together, make a better world for animals.

VHS thanks Peter for his 18 years of support! We are excited to welcome Chantelle Archambault as the new Communications Director. You can read her bio here.

From The Vancouver Humane Society, https://vancouverhumanesociety.bc.ca/posts/peter-fricker-farewell/ 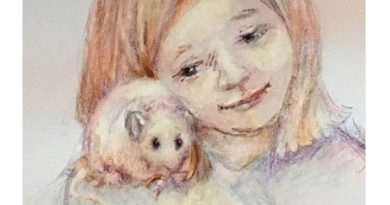 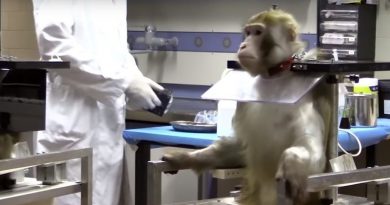 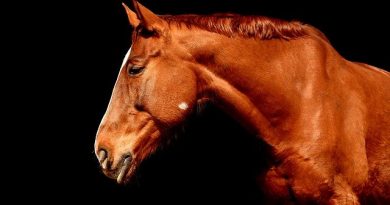