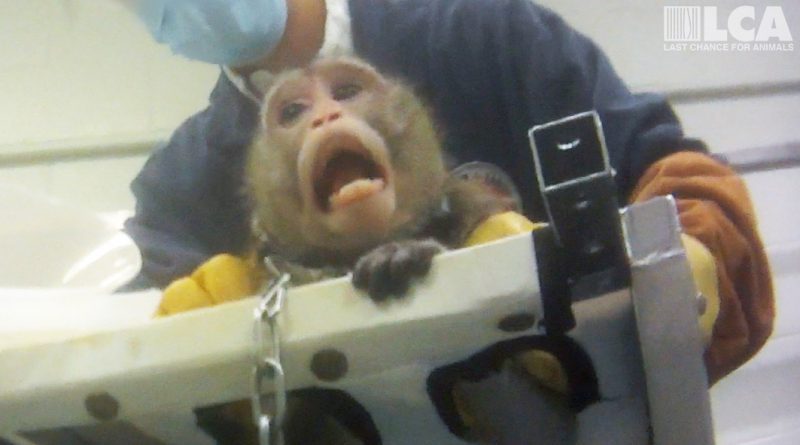 Until the harmful use of animals in research and testing is eliminated, it is our responsibility to at least protect these animals from egregious cruelty.

END_OF_DOCUMENT_TOKEN_TO_BE_REPLACED 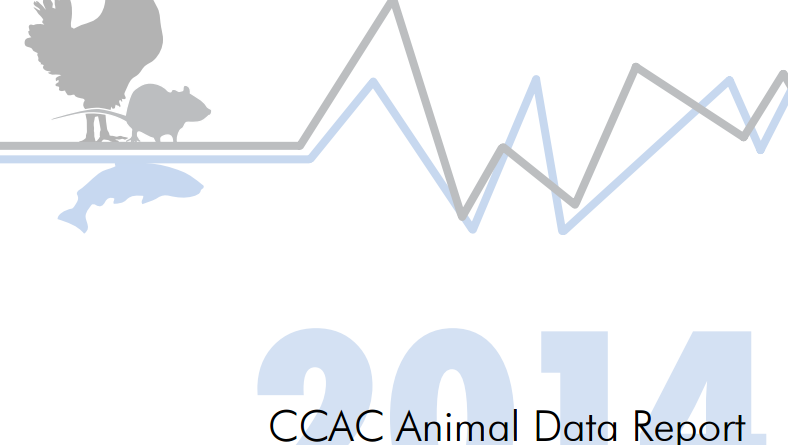