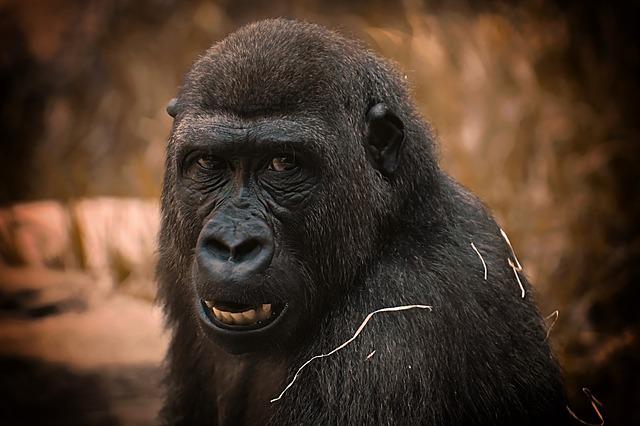 Following decades of public outrage and the suffering of hundreds of animals, Air France has announced that it will stop transporting primates for use in research and testing, making it the last major airline to do so. It has been transporting primates from Mauritius, an island off east Africa, for laboratories in the U.S. and Europe.

The many dangers associated with primate transport have been documented in AAVS’s 2011 report “Primates by the Numbers: The Use and Importation of Nonhuman Primates for Research and Testing in the U.S.” For example, we found that primates were shipped on multiple flights with total travel times lasting more than 24 hours to as long as 56 hours. AAVS also reported evidence that during transport and required quarantines, primates were at risk of suffering and dying from pneumonia, dehydration, trauma, and stress, or being euthanized due to testing positive for tuberculosis.

Earlier this year, Kenya Airways announced that it would stop transporting primates for research, following a tragic accident in Pennsylvania in January that killed several monkeys. However, smaller airlines such as Wamos Air, which is partly owned by the Royal Caribbean Group, continue to transport primates for laboratory use.

Help stop the transport of animals for research! 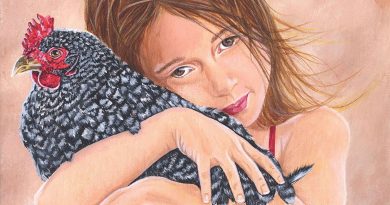 Disney’s Animal Kingdom “has the opportunity to present visitors with a magical, meat-free menu.”

February 9, 2022 ADAV Comments Off on Disney’s Animal Kingdom “has the opportunity to present visitors with a magical, meat-free menu.” 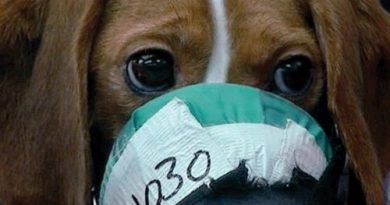 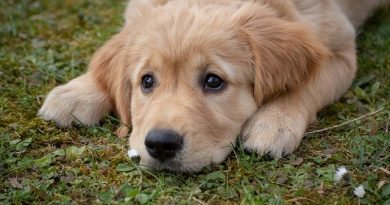