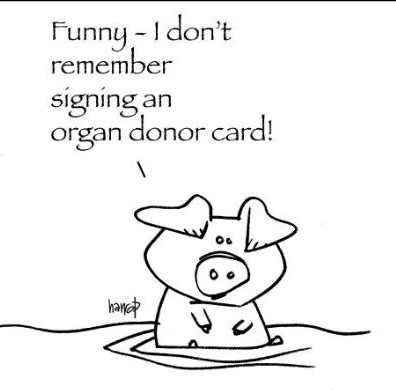 One of ADAV’s advisor’s, Maidie Hilmo, PhD., had the letter below published on July 29, 2022 in the Times Colonist E-edition. We are pleased to share it here also.

It isn’t enough that the man who had a live pig’s heart transplanted earlier this year died within a few months — now the race is on to transplant pig hearts again, this time into brain-dead humans. This raises a couple of serious issues.

First of all, what is brain death? The brain couldn’t be totally dead or the living body wouldn’t be able to keep the transplant functioning. How do we know for certain there isn’t some part of the brain with some element of sentience left?

Secondly, the hearts of these pigs come from genetically modified animals. Even so, the immune system of one species of animal simply isn’t the same as that of another, never mind of humans.

That is what motivated Stephanie Willerth at the Willerth lab at University of Victoria to turn from the use of animal sources to bioprinting stem cells to replicate human bodily tissue and organs.

Which is it to be? Do we support the same old methods of the past or advance, medically and ethically, to better technological strategies that herald the future? 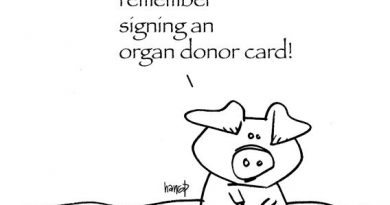 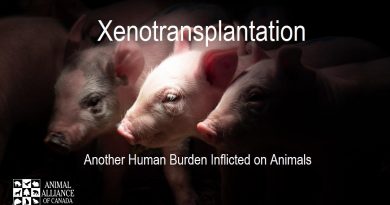 Who Should Bear the Burden of Human Illness? Thinking About Xenotransplantation

June 24, 2022 ADAV Comments Off on Who Should Bear the Burden of Human Illness? Thinking About Xenotransplantation