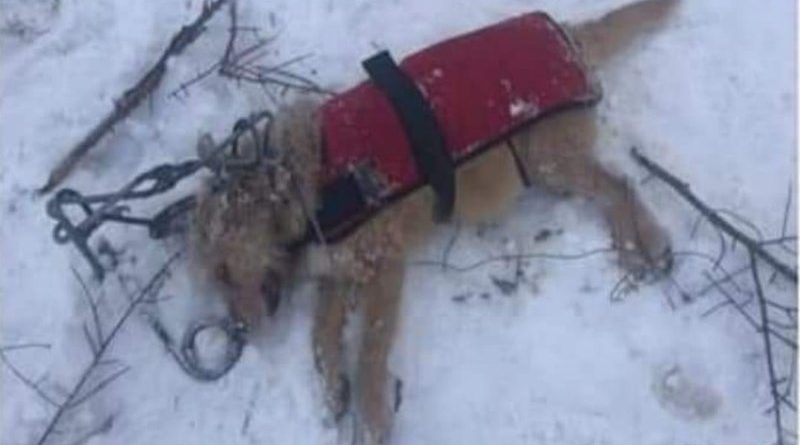 Image from change.org petition started by Manitoba Animal Save

Cathy Gagnon struggled to free the body-gripping trap from her beloved dog, Ruby. For thirty minutes she tried to pry open the device with sticks and her own hands, desperate to save her companion. Ruby slowly died, killed by a trap that had been laid with fish, to lure animals into the area.

The conibear trap was deliberately set by a man reportedly protecting his backyard chickens from coyotes, at the edge of his property located on a residential street where his neighbours, their children and family pets lived, and where people like Cathy walked their dogs on public land next to his property just north of Winnipeg.

Conibear traps are steel, spring-loaded, body-gripping traps, designed to break the neck and strangle a caught animal. They are legal in Manitoba, even within City limits, in residential neighborhoods just like yours. Although they are marketed as “instant kill” and more “humane” than leg holds or snares, this is not reality. It is impossible to ensure that only “target” animals are caught, and that the user has set the correct angle, speed and size to guarantee an instant kill.

The Conibear 330 used to kill Ruby was not recommended for use on coyotes or larger animals but this man still chose to use it because there was nothing to prohibit his inappropriate use for his target.  Ruby was (18 kgs/40 lbs), no larger than a small child and not as large as a coyote.

According to the Canadian Federation of Humane Societies, the Conibear leaves animals “seriously injured and suffering for many hours or days before being found by trappers.” Two rectangular frames make up the trap, and when the trigger is activated, the frames slam shut on the animal. Many times, this leaves the animal critically injured, causing a slow, agonizing death.  Information available from the Fur Institute of Canada as  of  February 2021, confirms that the Conibear  is not certified for use on coyotes under the Agreement on International Humane Trapping Standards to which Canada is a party.  Although not yet mandatory, those that have been certified are restraining traps –not kill traps.

Dozens of incidents like this have happened in Canada over the past decade, of pets being captured in these wildlife traps. Conibear traps do not discriminate. They often snare non-targeted animals and even humans. Last summer, a hiker in Manitoba got his foot stuck in one off a park trail.  Over and over again use of the Conibear traps has proven  that they are dangerous for pets and people, causing an extremely cruel , agonizing death and serious and long lasting injury to any living creature caught in them. The traps are strong enough to seriously maim, injure and kill a child.

These traps are still legal in Canada, but spring-loaded steel jaw traps are banned in 88 countries, including all of Europe. Nine states in the US have also prohibited the use of these types of traps. It is time for Manitoba to do the right thing and ban these dangerous traps.  There are many alternate methods to guard your property from predators, such as fences, predator-proof reinforced shelters, or alarm animals, such as donkeys and guard dogs.  There are a good number of legitimate organizations offering a wealth of information about  humane options to discourage wild animals from entering  your property.

Animal Justice, The Fur Bearers and The Winnipeg Humane Society are also seeking a provincial ban on these types of traps. We call on the Manitoba government to ban all body gripping traps, including the Conibear, throughout the province. 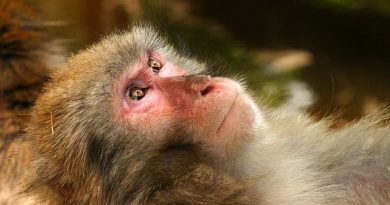 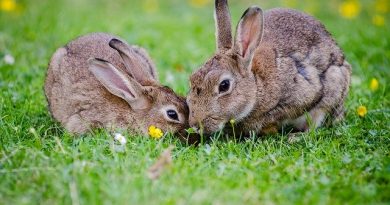