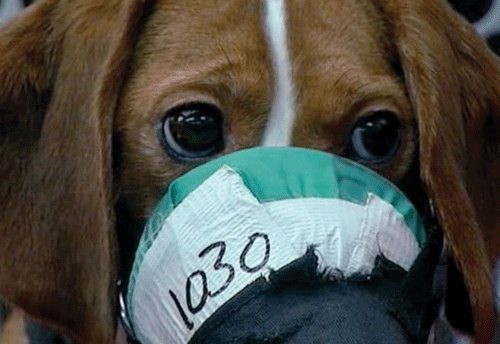 We’ve received an email alert by Citizens for Alternatives to Animal Research and experiemintation (CAARE) about a cruel initiative to forcibly test vaping on live animals. CAARE tells us:

The Center for Disease Control has made the alarming decision to use animals to study vaping associated lung injury.

Inhalation experiments are not only torturous for animals, they are insufficient for providing human-relevant information.

We can’t allow the CDC to resort to outdated and barbaric animal tests when an abundance of innovative and effective alternatives exist.

Please click here to insist that the CDC use only non-animal methods to study vaping.

In response to the public health crisis involving e-cigarette or vaping associated lung injury, the Center for Disease Control (CDC) has made the dire decision to use animals to study the role of vitamin E acetate and other potentially toxic compounds in e-cigarettes.

This decision is totally out of step with the current trend to reduce and eventually eliminate animal testing in regulatory toxicology studies.

Please send your polite letter to insist that the CDC use non-animal alternatives to study vaping risks.

Decades of studies have shown that significant differences in the anatomy and physiology of the respiratory tract of humans and other animals make them unfit for studying human pathologies.

Animal testing is so unreliable that in 2018 the U.S. National Toxicology Program released a “Strategic Roadmap” advising regulatory agencies to “provide more human relevant toxicology data while reducing the use of animals.”

Currently, the CDC has numerous options for studying vaping without animals including in vitro assays, in silico approaches, computational chemistry, and a range of sophisticated tissue models that include 3D organoids and organs-on-chips.

A growing number of biotech firms are offering innovative and customizable platforms, such as Vitrocell®, which provides cigarette-smoking machines and robots that have an attachment for e-cigarettes and can study the impact of gases and other toxins on the lungs.

Additionally, MucilAir™ and EpiAirway™ are 3D tissue models made up of human cells, both of which have been validated to offer human-relevant toxicology data as a reliable, if not superior, alternative to animal testing.

These technologies stand in stark contrast to the shocking brutality of inhalation tests in which animals are confined in chambers or restraint tubes that fill with noxious vapors, choking them and burning sensitive tissues in the nose and throat.

Experiments have placed mice in smoking chambers for 5 days a week for more than a year. Conscious sheep were nasally intubated to force them to inhale e-cigarette vapors. One company is receiving government funds to conduct tests on cats, ferrets and dogs to develop new ways to expose animals to fumes and vapors.

When the exposures are over, animals are often put through a range of invasive procedures like tracheostomies and tracheal suction that introduce tubes and other equipment into delicate breathing structures. Many experiments inflict these painful and suffocating procedures on pregnant mothers and their newborn babies.

Given the severe limitations and harsh cruelty of animal tests, the availability of new technologies that perform better, and the direction of the Strategic Roadmap to reduce animal tests, it is unjustifiable – indeed unconscionable – to allow animals to die in the CDC experiments.

Please write to insist the CDC utilize only non-animal tests to study vaping.

Thank you for taking action for animals in labs today!

Friday’s Action: A bit of everything, letters, petitions, what you support to end cruelty to lab animals

April 24, 2020 ADAV Society Comments Off on Friday’s Action: A bit of everything, letters, petitions, what you support to end cruelty to lab animals 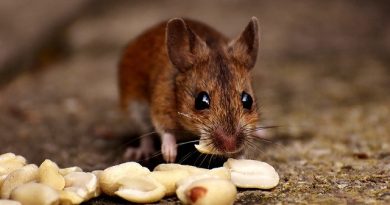 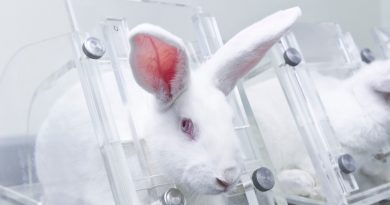 Petition: Tell Canada to Move Away from Toxicity Tests on Animals

March 13, 2022 ADAV Comments Off on Petition: Tell Canada to Move Away from Toxicity Tests on Animals