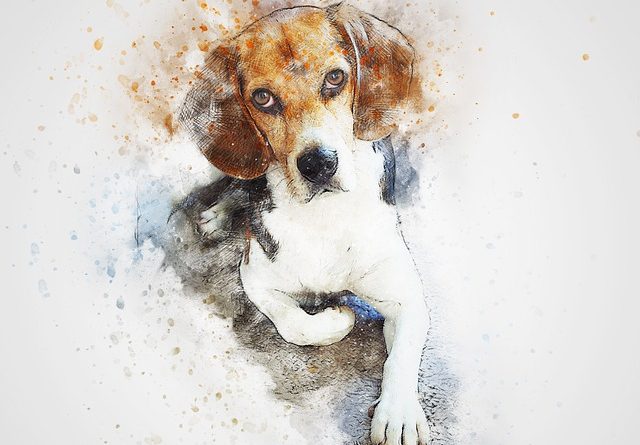 Image by JL G from Pixabay

The article below shows clearly how vulnerable animals are to abuse and cruel treatment beyond experiments themselves in the animal research industry.

Nearly 4,000 beagles are looking for new homes after what is thought to be one of the biggest ever dog rescue efforts in the US.

The dogs were being bred at a facility in Virginia that then sold them on to laboratories for drug experiments.

But the company has now been shut down because of animal rights violations – and charities are on a mission to rehome the dogs.

“And it’s going to take 60 days to get all of these animals out, and working with our shelter and rescue partners across the country, working with them to get these dogs eventually into ever-loving homes,” she told Reuters.

The breeding facility in Cumberland, owned by company Envigo RMS, was sued in May by the US Department of Justice which accused it of multiple acts of animal cruelty.

Inspectors found some dogs were being killed instead of receiving veterinary care for conditions that could be easily treated. They were also being fed with food that contained maggots, mould and faeces, while some nursing mothers were denied anything to eat.

In another instance, 25 puppies died from cold exposure.

Following the lawsuit, the company denied the allegations but announced it was closing that facility, and placing the dogs with the animal rights charity Humane Society, CBS News reported.

The beagles are now being given medical examinations and vaccinations before being made available for adoption.

Virginia state Senator Bill Stanley told Reuters the rescue was the result of a years-long fight.

Some of the dogs have already been rehomed across the US – including 200 that went to southern California.

Rehoming charities say many of the animals show signs of trauma, and some of the puppies had never been held and did not know how to play. 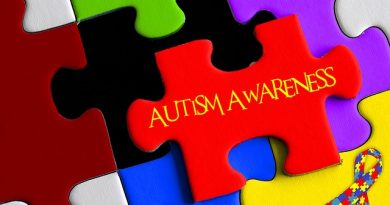 Thoughtful letter on autism and trying to “cure” it with animals

January 29, 2021 ADAV Comments Off on Thoughtful letter on autism and trying to “cure” it with animals 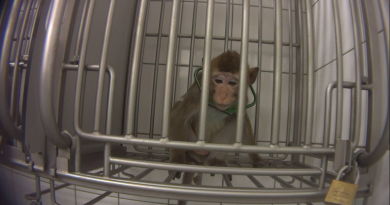 January 1, 2022 ADAV Comments Off on Petition to Government of Canada to Phase out Biomedical Experimentation on Animals in Favour of Non-Animal Methods 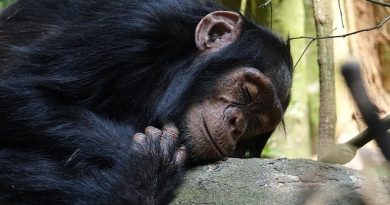