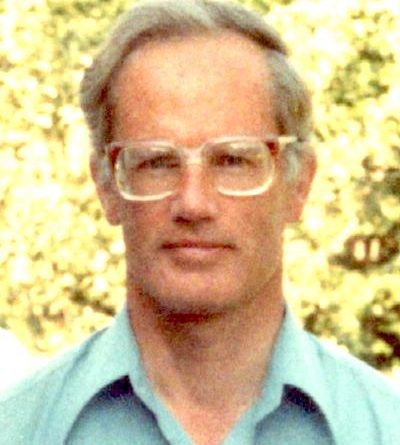 Today (July 9) is the birthday of longtime animal activist and ADAV volunteer, Leslie Kopas, who very sadly passed away this year. He was a great friend to animals and is dearly missed by the animal activist community of Metro Vancouver.

Born in Bella Coola, BC – the eldest son of Cli and Mae Kopas. He passed away in Vancouver at the care home where he had recently moved after many years of residency in Kitsilano.

After graduating from Sir Alexander Mackenzie School in 1955 (as 50% of the graduating class) at Bella Coola, he attended UBC – achieving a Bachelor’s degree in Forestry (1962) and subsequently a Master’s Degree in Anthropology (1972). After serving for a time as curator of the Prince Rupert Museum, he mainly pursued his personal interests and strengths – wilderness exploration, photography, and writing. He received deserved recognition when one of his photos was selected for the cover of a regional Telus phone directory.

After acquiring his father’s unfinished manuscripts and an extensive photograph collection, he completed and published “No Path but My Own”. Subsequently, he self-published “Bella Coola Country”, including 150 photos from the Kopas collection, interspersed with his own well-written accounts of the history of the region.

Leslie was predeceased by his parents and two brothers – Keith Cole and Harvey Kopas. He is survived by his brother Paul Kopas, his sister Rene Morton, his sister-in-law Audrey Kopas, and his good friend Vivian Colarch. 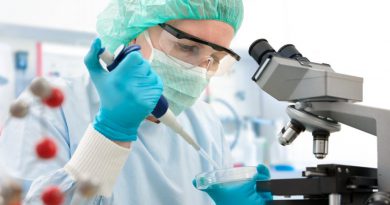 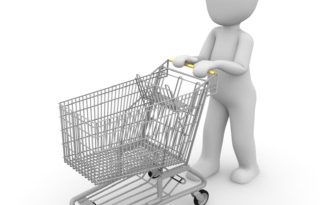 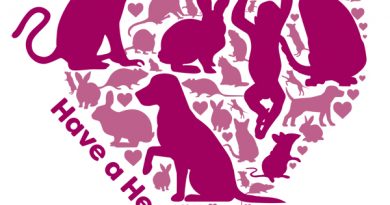 On Now with New Items Daily: Valentine’s Sale for Year of the Tiger – Proceeds to Help Get Animals Out of Labs

February 3, 2022 ADAV Comments Off on On Now with New Items Daily: Valentine’s Sale for Year of the Tiger – Proceeds to Help Get Animals Out of Labs