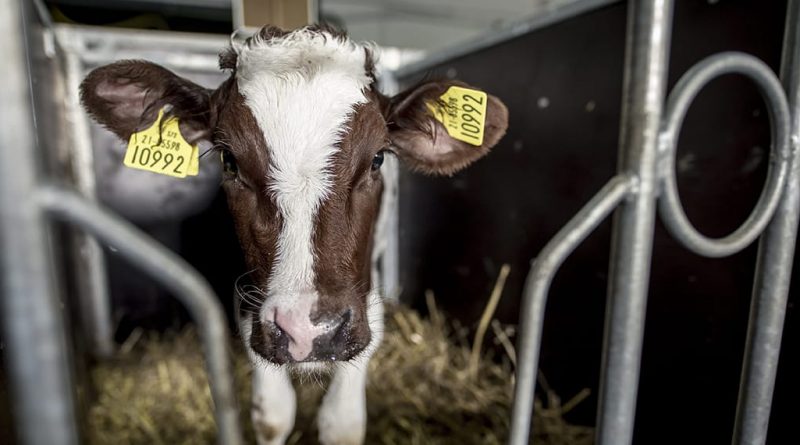 Conservative MP and agriculture critic John Barlow introduced Bill C-275 on May 30, 2022. On its face, the Bill looks like an attempt to prevent disease on farms, but don’t be fooled—this troubling bill targets animal advocates who go on farms without permission, but lets farmers off the hook when they spread disease. Steep penalties include massive fines and even jail time, but not for farmers.

Disease outbreaks at farms are regularly caused by poor biosecurity practices by farmers themselves, or by exposure to wild animals carrying viruses. There are no documented cases of trespassers spreading disease, and trespassing is already an offence.

This isn’t the first time Mr. Barlow has tried to pass an ag gag law—the new bill is nearly identical to an ag gag bill he introduced in the last session of Parliament, which failed to pass. Tell federal members of parliament to again vote NO on Bill C-275, and to instead create binding farmed animal welfare laws and public inspections. 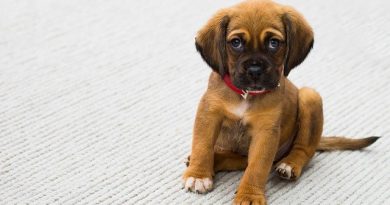 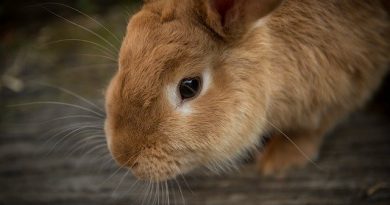 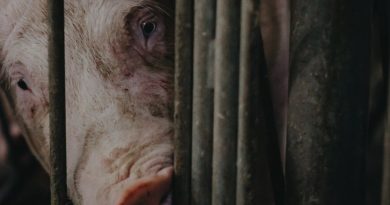