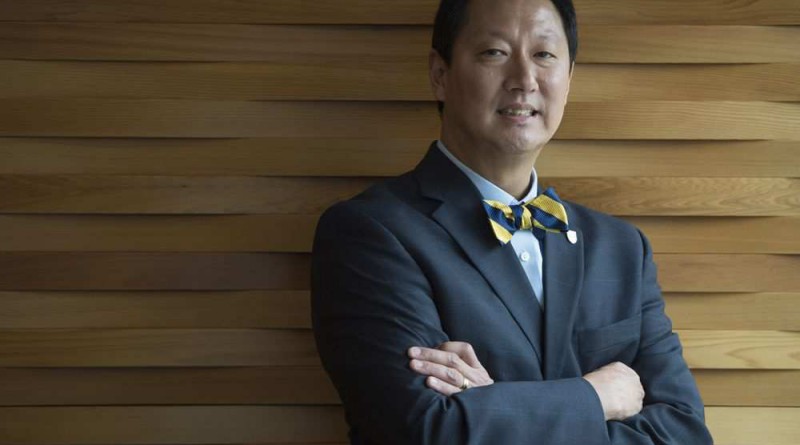 Vancouver, BC – Dr. Santa J. Ono from the University of Cincinnati has been announced as the new president of the University of British Columbia (UBC), replacing Dr. Arvind Gupta, who held the position for just one year. Humane research advocates from the Animal Defense and Anti-Vivisection Society of BC (ADAV), which works to bring an end to invasive animal research at UBC, had built a positive relationship with Dr. Gupta. The organization was cautiously optimistic that a progressive replacement would be found, particularly following interim president Dr. Martha Piper’s call for increased dialogue, recognizing that societal support for the use of animals in research has shifted.

ADAV is deeply concerned with Dr. Ono’s appointment as he has an extensive history of using animals in his own research on eye disease. UBC’s past research on eye disease has involved blinding monkeys by severing their optic nerves and causing painful increases in pressure within the animals’ eyes. Following the surgeries, these animals were kept alive without pain medication for a number of weeks before being killed. This research has been condemned by other researchers, most notably Dr. Nedim Buyukmihci, Emeritus Professor of Veterinary Medicine at the University of California-Davis.

Dr. Ono has stated: “The first thing to do is to listen to the community.” We urge him to honour his commitment and recognize that public opposition to the use of animals in medical research is growing and trust in both scientists and the rules governing the controversial practice is falling. Dr. Ono has the opportunity to reflect this change and make progress towards a more humane, superior science. “As cruel, invasive and unreliable animal research is being phased out at prestigious research institutions around the world, UBC has an opportunity to become a leader in the use of humane, superior non-animal research methods”, stated Laura-Leah Shaw, Director of the Animal Defense and Anti-Vivisection Society of BC.

To learn more about the  Animal Defense and Anti-Vivisection Society of BC, visit:  http://adavsociety.org