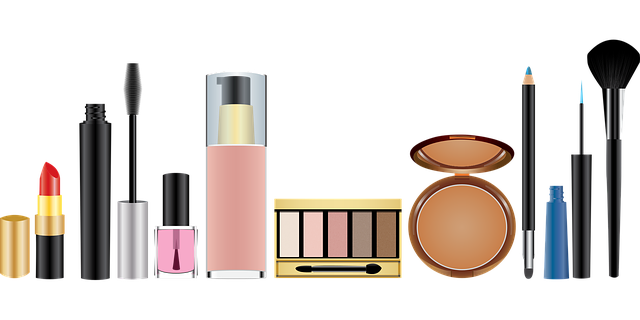 Image by simisi1 from Pixabay

The new legislation will take effect on March 1, 2022

The sale of cosmetics tested on animals will be banned in New Jersey beginning next year.

According to a new law signed by Gov. Phil Murphy on Monday, any cosmetic item tested on animals, whether that testing took place in or out of state, cannot be sold in New Jersey starting March 2022. New Jersey previously banned in-state animal testing, according to NJ.com.

The legislation was among dozens that Murphy signed on Monday as lawmakers returned from a months-long break. It passed unanimously in the State Senate and Assembly with bipartisan support.

Several companies, including Lush, The Herbs and the Bees, and US Organic Group, also supported the legislation.

Beginning on March 1, 2022, the sale of cosmetic products tested on animals will be prohibited, with a few exceptions, like if “the animal test is required by a federal or State regulatory authority” or if the “ingredient that requires an animal test is in wide use and cannot be replaced by another ingredient,” according to the legislation.

Violators could face up to a $1,000 fine for each offense.

Vicki Katrinak, director of animal research and testing at the Humane Society of the United States (HSUS), applauded New Jersey’s move in a statement Tuesday.

“In the passage of this law, New Jersey has recognized overwhelming public opinion that animals should not suffer to test cosmetic products or ingredients,” Katrinak said. “With a growing number of non-animal test methods available, there is no ethical justification to continue harming animals for the sake of shampoo, mascara, or aftershave.”

Katrinak went on to thank the legislation’s primary sponsors, senator Joseph Lagana and assemblyman Anthony Verrelli, “for their leadership on this bill and Governor Murphy for signing this important bipartisan legislation.”

Clean and cruelty-free beauty has seen a boom in recent years, and the sales of cruelty-free products are expected to continue to grow over the next decade, according to the market research company Fact.MR. 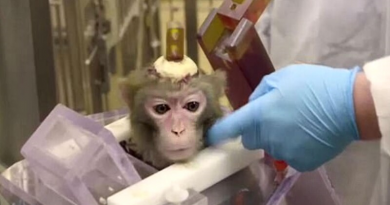 August 10, 2022 ADAV Comments Off on End Monstrous Experiments on Monkeys at Rockefeller University 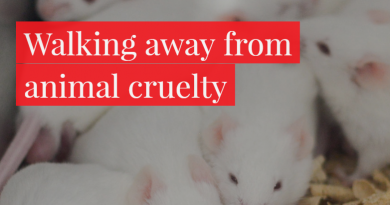 Walking away from animal cruelty

March 2, 2017 ADAV Society Comments Off on Walking away from animal cruelty 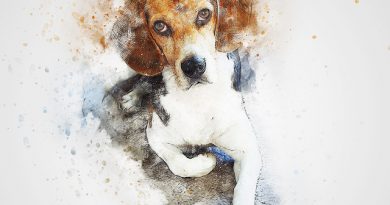 Homes Needed for 4,000 Beagles Rescued from Breeder in US

August 14, 2022 ADAV Comments Off on Homes Needed for 4,000 Beagles Rescued from Breeder in US