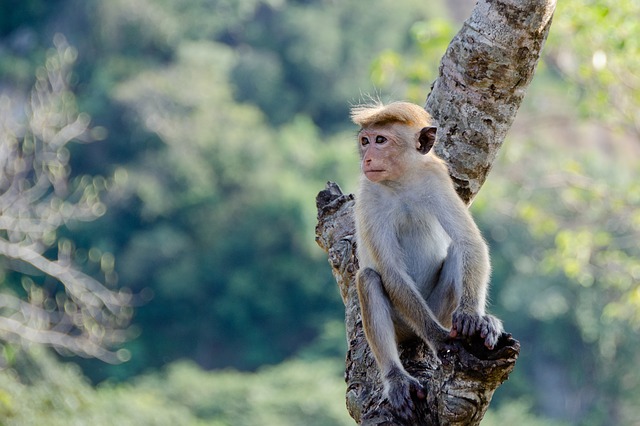 OTTAWA – Animal rights activists are up in arms after Canadian companies last year bought 1,000 monkeys for the purpose of scientific experimentation from Cambodian suppliers, saying our nation should not be supporting potentially notoriously inhumane breeders.

OTTAWA – Animal rights activists are up in arms after Canadian companies last year bought 1,000 monkeys for the purpose of scientific experimentation from Cambodian suppliers, saying our nation should not be supporting potentially notoriously inhumane breeders.

© Provided by National Post Macaque monkeys used for research, at a breeding centre in Thailand.

“There have been very serious welfare concerns raised about the living conditions of these monkeys in Cambodia and nearby countries, as well as concerns about misleading information being provided from sellers over there. And I think for Canada to be complicit in that is potentially quite concerning,” said Camille Labchuk, an animal rights lawyer and executive director for advocacy group Animal Justice.

Liz White, head of the Animal Alliance of Canada, is also concerned about the health of the animal populations in Cambodia.

In 2020, the Canadian government approved the import of 1,056 macaca fascicularis (a type of macaque) by private interests from Cambodia for “scientific and research” use, a first since at least 2016 according to documents obtained by National Post through an access to information request.

Documents also show that at least a portion — if not all — of those macaques were brought to Quebec on behalf of Charles River Laboratories, a major U.S.-based importer of non-human primates used for breeding and scientific testing that has multiple sites throughout the province.

According to documents from the Canadian Food Inspection Agency (CFIA), the government has approved the import of roughly 2,500 non-human primates annually from the U.S. for research testing purposes in the last five years.

But 2020 marked the first year that an additional number of primates were imported from Cambodia, which has regularly been the target of critiques by animal protection organizations for alleged mistreatment of the animals.

For example, a 2008 investigation by the British Union for the Abolition of Vivisection found that up to 80 per cent of macaques trapped in the Cambodian wild died before reaching a laboratory due to trauma or poor treatment.

“Cambodia, Laos and Vietnam are pretty notorious for monkey breeding and taking monkeys from the wild, putting them in facilities and breeding,” Labchuk said.

Neither the Canadian government nor Charles River Laboratories (CRL) responded to repeated questions about the type of research the macaques were going to be used for and who had purchased them.

“The importation of macaques occur on a regular basis and is not an unusual event,” a CFIA spokesperson said by email. “Due to reasons of privacy and confidentiality, the CFIA is not authorized to share personal or confidential information with third parties about importers.”

A spokesperson for CRL, Sam Jorgensen, did not respond to specific questions such as the purpose for importing the macaques to Canada from Cambodia nor the type of research they would be used for.

Jorgensen also did not respond to a request to comment regarding previous issues of animal mistreatment of macaques in the U.S., such as a 2010 report by CBS that 30 monkeys had been cooked alive in its Nevada research lab after being mistakenly put through an automatic cage washer.

“Charles River Laboratories is deeply committed to animal welfare and exceeding international standards for the care of research models under our stewardship,” Jorgensen said in an email.

Both White and Labchuk theorize that the sudden uptick in macaque imports to Canada likely means they are being used to test potential COVID-19 vaccines and treatments in Canada.

“These animals might have been imported to be used in the COVID-19 vaccine development or there might be another company who is doing drug trials and requires primates as part of those trials,” White explained, pointing to multiple media reports and documents from pharmaceutical companies showing that vaccines were tested on macaques.

Labchuk agreed with White’s theory, but both activists also denounced the “complete lack of transparency” in Canada when it comes to animal research.

“My biggest concern about animal research in Canada, and specifically this situation, is that it’s completely non transparent, and not overseen by public authorities,” Labchuk explained.

“What people deserve is the ability to know about the experiments that are being done, and judge for themselves if they think that that’s acceptable or not. But with this system that is as opaque as it is right now, the average member of the public mostly has no idea about any animal tests that are going on in Canada.” 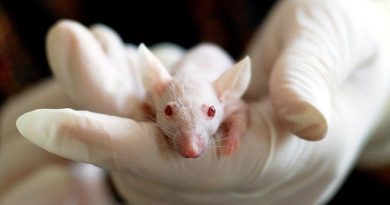 April 13, 2022 ADAV Comments Off on Events: World Week for Animals in Labs 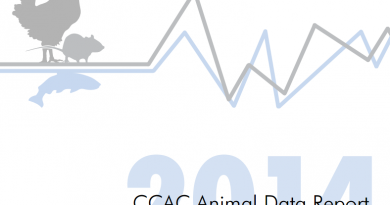 While Other Countries Decrease Number of Animals Used in Research, Canada Increases

August 19, 2016 ADAV Society Comments Off on While Other Countries Decrease Number of Animals Used in Research, Canada Increases

Questioning the Costs and Benefits of Animal Research

December 28, 2021 ADAV Comments Off on Questioning the Costs and Benefits of Animal Research