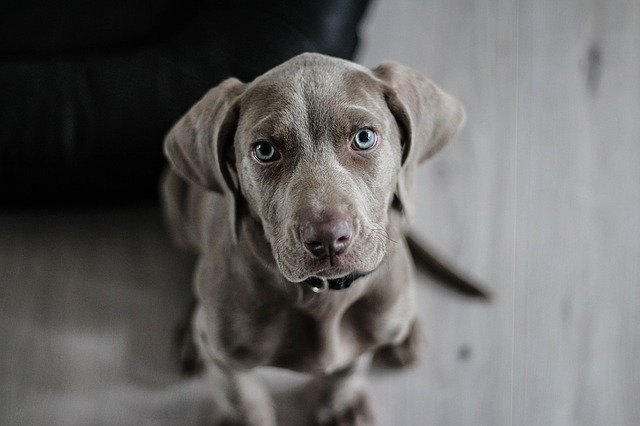 A glowing dye could help surgeons leave better “clean margins” during cancer excisions, allowing them to make sure that they haven’t left any cancerous tissue behind that could potentially propagate and increase the chance of a local recurrence.

The dye, which was developed by researchers at the University of Pennsylvania, glows under near-infrared light and preferentially accumulates in cancer cells. The researchers tested it while removing mammary tumors from dogs treated at the School of Veterinary Medicine’s Ryan Hospital and their findings were reported in the journal PLOS ONE.

“Doing this kind of research has two main benefits,” says senior author David Holt, who is a veterinary surgeon. “The dogs are a great model for human breast cancer, but there are also some real opportunities to benefit the dogs as well.”

The research aims to inform other investigations on the topic of surgery for human patients with breast cancer. Because mammary cancer in dogs is similar to human breast cancer, the dogs, all of whom were previously diagnosed with mammary cancer and whose owners gave consent to participate in the research, provided an ideal opportunity.

Using the FDA-approved contrast agent indocyanine green (ICG), the veterinarians found that during the lumpectomy and mastectomy surgeries, the technique was able to illuminate not only the tumors but also cancer that had metastasized to the lymph nodes.

“In women with breast cancer and also in dogs with mammary cancer,” Holt says, “it’s prognostic if the cancer has spread to the lymph nodes. What we showed was that we could identify both draining lymph nodes and lymph nodes with metastatic disease.”

“If we could give an injection before the surgery that would identify just the lymph nodes that are potentially problematic, it would avoid a lot of the risk of either removing too many lymph nodes or leaving in those that have metastatic disease,” says Holt.Source: Pixabay

But Holt and his colleagues at Penn Medicine aren’t stopping there. They continue to investigate how targeted near-infrared imaging agents can help cancer patients, both human and canine, focusing their work on agents that bind more specifically to cancer cells. 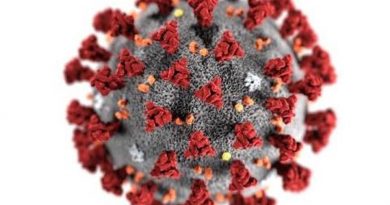 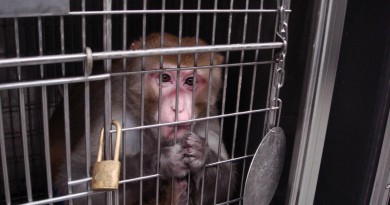 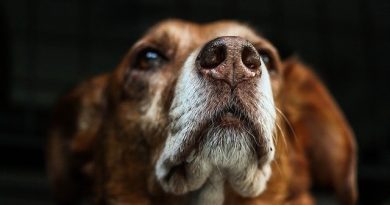