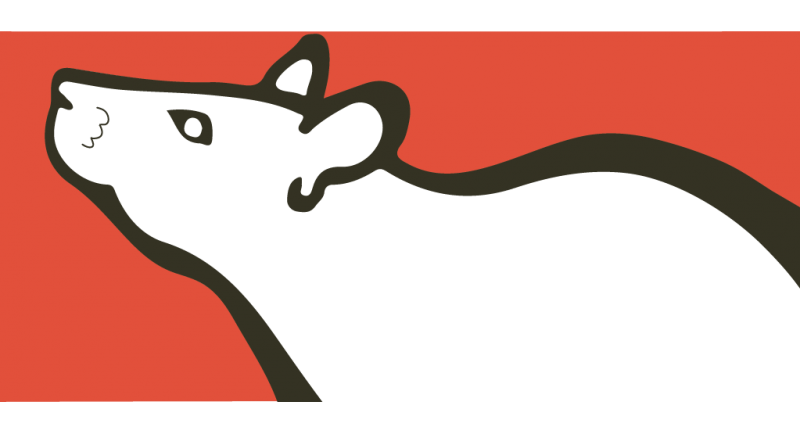 Vancouver, BC – The Animal Defense and Anti-Vivisection (ADAV) Society of BC, founded by a veterinary surgeon in 1927 with the goal of abolishing vivisection on moral, ethical and scientific grounds, is celebrating its 90th anniversary in May. In honour of the historic occasion, the organization is launching a new campaign, called Humane Charities Canada.

Humane Charities Canada provides an alternative for donors who want to help humans without hurting animals by listing the animal research status of 90 of the country’s largest health charities. Progressive health charities that do not fund or conduct research on animals are highlighted, such as Easter Seals Canada, the AIDS Vancouver and Doctors Without Borders, all of whom provide vital direct-to-patient services or conduct life-saving research without animals.

As a recent undercover investigation at a Canadian animal laboratory exposed, research and testing on animals is cruel and medically unsound. Today, the world’s most progressive scientists develop and use methods for studying diseases and testing products that are superior to animal models as they are actually relevant to humans. These include sophisticated tests using human cells and tissues, advanced computer-modeling techniques and studies with human volunteers.

“The real benchmarks of medical progress have relied on cutting-edge non-animal research methodologies. These methods are directly relevant to people and much more sophisticated than those that rely on ineffective and outdated animal models,” stated Laura-Leah Shaw, President of the ADAV Society. “With Humane Charities Canada, Canadians can feel confident that their donations do not support cruel and ineffective animal research.”

Further details on the campaign can be found on its website: www.humanecharities.ca.

To learn more about the Animal Defense & Anti-Vivisection Society of BC, visit: http://adavsociety.org/. 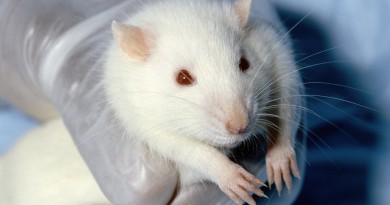 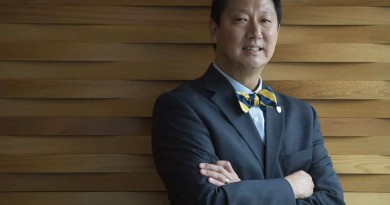