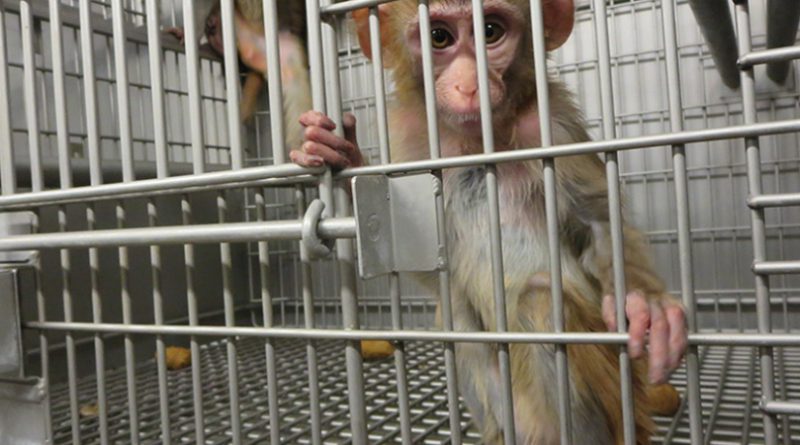 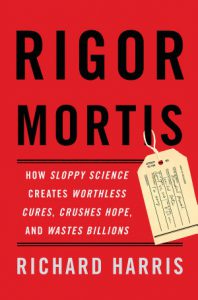 As an experienced science journalist, Richard Harris has done a good job of exposing many of the reasons why so much biomedical research, and sometimes clinical research, is unreliable. This  “sloppy science” in his words, “creates worthless cures, crushes hope, and wastes billions”.

The aim of this book review is to focus on aspects of animal-based research discussed in the book, rather than cover the entire content. Harris provides several examples of the weaknesses and failures inherent in animal-based research but does not join the dots to reach a clear conclusion. The reason behind this may be because he does not want to knock the establishment more than necessary, or simply because he lacks the critical knowledge required to notice the elephant in the room. Harris is a science journalist, not an evolutionary biologist.

Following are some of the examples in the book that point a finger at animal-based research :

Overall, the book is a missed opportunity for not exposing animal-based research for the scientific fraud that it represents, given our current understanding of complex systems and evolutionary biology. Harris appears to support the idea that animal-based research can be improved by adhering to strict guidelines related to methodology. The real reason that animal studies fail is because they are not predictive of the way in which humans respond to drugs and disease. Increasing the number of animals used in a study is not the answer to the problem. Instead, what is required is a major overhaul of a research paradigm that is out of date with current scientific knowledge.

Dr Ray Greek and I have addressed this very point by publishing “Systematic Reviews of Animal Models: Methodology versus Epistemology” – http://www.medsci.org/v10p0206.htm.

For CBC Radio’s discussion with the author, click here. 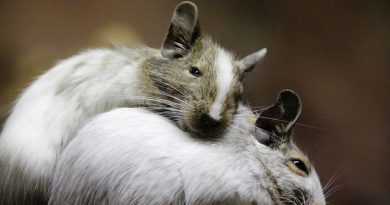 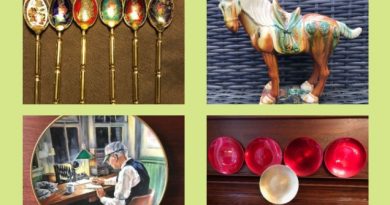 Valentine Gift for Your Year of the Tiger! Proceeds to get animals out of labs in favour of more humane and modern alternatives!

February 1, 2022 ADAV Comments Off on Valentine Gift for Your Year of the Tiger! Proceeds to get animals out of labs in favour of more humane and modern alternatives! 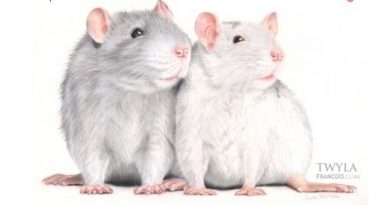 Garage Sale – For the Animals